Blockchain technology for the automotive industry – Is it a good idea?

Technology is advancing at a staggering rate and has simplified a lot of processes is not just our daily lives, but in the professional world as well. The only option businesses have is to adopt it, or be overthrown by companies that do. One of these advancements is something called the ‘blockchain technology.’

What is Blockchain Technology?

Blockchains were initially proposed in 1991 but were first put into use by Satoshi Nakamoto in 2009 to create Bitcoin. A blockchain is essentially a chain of ‘blocks’ each of which contains data.

The information in a blockchain isn’t controlled by one central source. Instead, it is managed by a peer to peer network (P2P). Each block in a blockchain has certain characteristics:

Despite the common notion that blockchain technology’s only use is in cryptocurrency, it actually has far greater uses such as those in the automotive industry. Indeed, household names such as Toyota, Porche, BMW, and Mercedes-Benz have already started making use of blockchains. 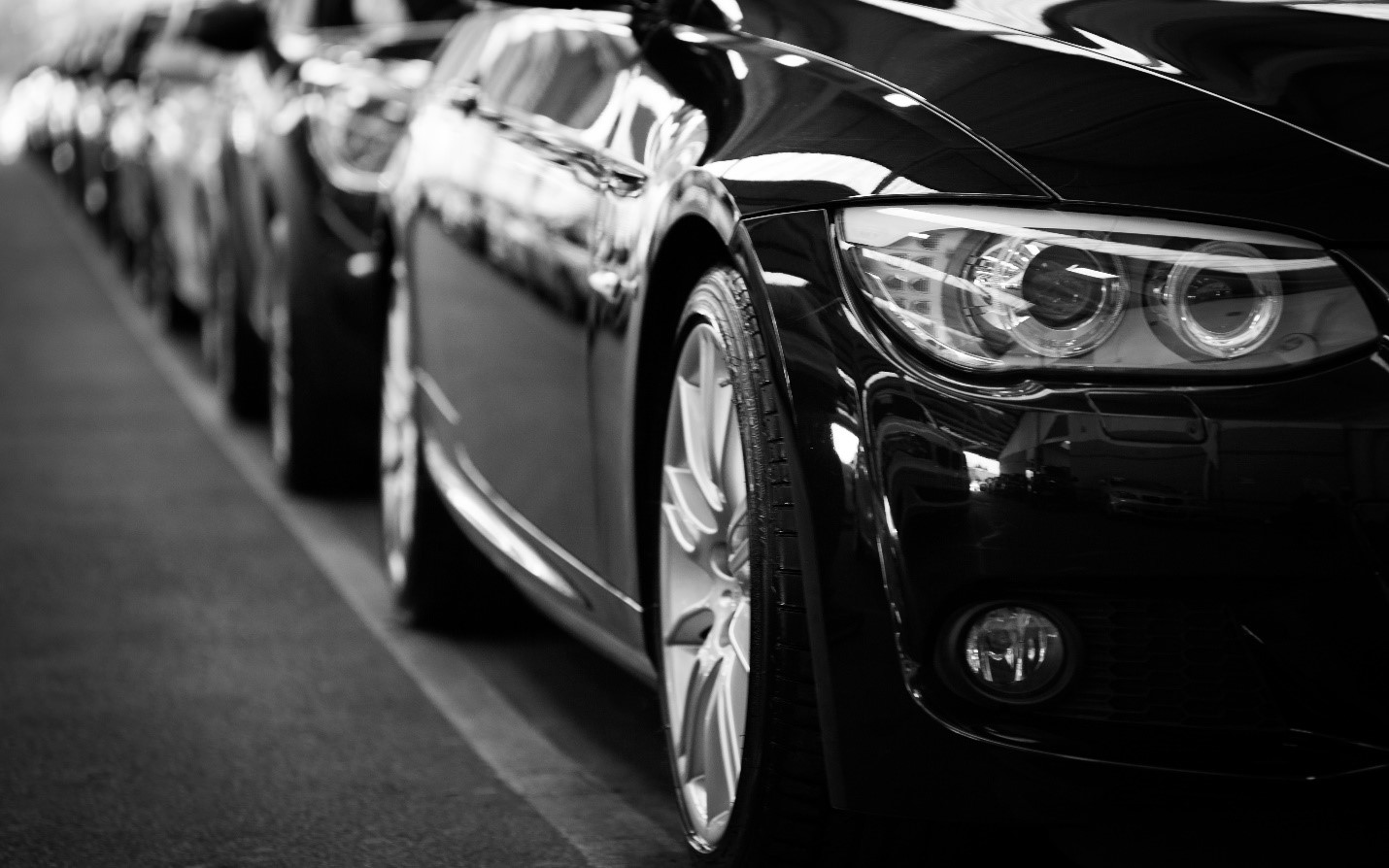 Uses of Blockchain Technology in the Automotive industry:

Security: The world we live in is rapidly moving towards an automated and digitized future. The automotive industry is no different. A lot of the manufacturing process is now computerized.

Not only that, self-driving automated cars about to hit the roads. Any alteration in these automated functions, such as those made by a virus, can literally be lethal. There a growing need for better cybersecurity in the automotive industry and blockchain technology provides exactly that. A blockchain has three levels of security.

Automation has streamlined a lot of the processes in the automotive industry. However, the more we rely on computers, the larger is the potential damage of a cyber-attack.

As hackers and cyber-criminals become more advanced, it is imperative to come up with foolproof technology to combat them effectively. This makes blockchains all but a necessity.

Transparency: A blockchain can be created to store information about a car such as the source of any part, when and where the car was assembled, etc. As data in a blockchain can’t be fabricated or changed, the quality control process becomes highly efficient, and the company can rest assured they are putting a high-grade product on the market.

As this information is not under the control of the company but is public, the customer can also view these records to make sure he is buying a genuine car.

Furthermore, more data such as any maintenance done to the car or any history of damage is also recorded to the same blockchain, bringing all data that is usually widely distributed onto one platform. This makes it easy for insurance companies to set premiums on the car accordingly.

It also becomes impossible for any seller to falsify a car’s data. Odometer fraud, hiding the number of previous owners or damages to the car to swindle buyers is currently very common.

With a blockchain to verify the cars’ history, there is no need for the buyer to trust what the seller has to say unless there is hard evidence to support it. He has all the knowledge he would need to help him with his purchase decision, including what is effectively a free car valuation.

Finance and Records: Blockchain technology’s main and most common use at present is cryptocurrency. Bitcoin’s value has seen a meteoric rise in the past few years, and with advantages such as the lack of a middleman, (i.e., banks) it’s easy to see why. The automotive industry stands to benefit from a shift to this currency in the long run.

Vehicles bought using cryptocurrency can automatically be logged into the company’s data. This making compilation of company records safe and well-organized. This saves a lot of money and time and also makes any auditing process quick, if not needless.

Not only can vehicles be bought using cryptocurrency, but further microtransactions can also be conveniently carried out using it. These could include refueling costs, toll, and parking charges or even purchases (such as those of music) made on the cars infotainment system.

As all transactions can be done via phone or through your cars inbuilt computer, this system basically deletes the need to carry around cash or credit cards.

Thirteen peculiar jobs from the USA